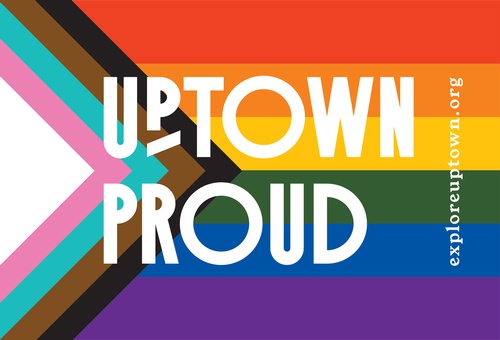 The Chicago Pride Parade will return this year to the last Sunday in June:  Sunday, June 26, 2022.  The parade will also return to an in-person event and will begin at 12 Noon.

We anticipate that everything else will remain the same as in past years, and we look forward to a fantastic Pride Parade!

And join us for a special Pride edition of the Uptown Sidewalk Social beer garden on the sidewalk along 4620 N. Broadway on Sunday, June 26 starting at 12 noon!

SPONSOR UPTOWN'S PARADE ENTRY!
Show your Uptown Pride by supporting the Uptown Chamber of Commerce parade entry in the 2022 Chicago Pride Parade. Parade organizers estimate that more than one million people attend this annual celebration of Chicago?s LGBTQ+ community. Sponsorship is first-come, first-served, based on submission. 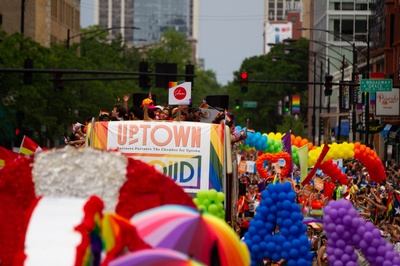 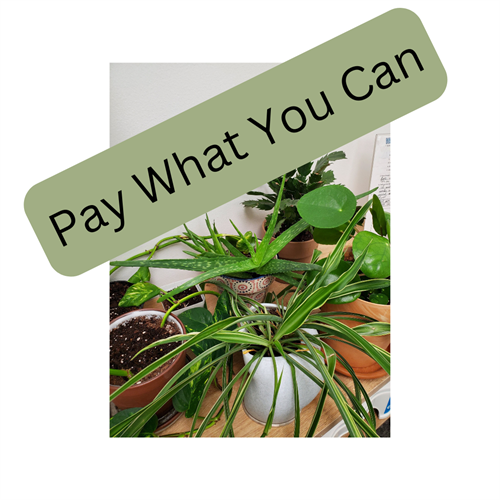 Comprehensive Sex Ed - Pay what you can