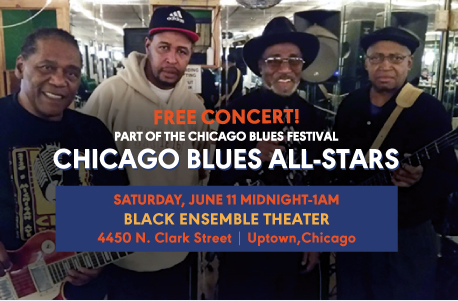 The Chicago Blues Festival is the largest free blues festival in the world and remains the largest of Chicago's Music Festivals. During three days on five stages, more than 500,000 blues fans prove that Chicago is the "Blues Capital of the World."

In conjunction with the 33rd Annual Chicago Blues Festival, UPTOWN SATURDAY NIGHTS returns with another FREE event on Saturday, June 11.  We are thrilled to host the Chicago Blues All-Starts featuring Jimmy Tillman on drums.

Chicago Blues All-Stars are a musical revue that features some of the most talented, entertaining and legendary artists on the scene today. Together they have created a singular sound that is uniquely eclectic, while drawing on all styles of American for inspiration. "Killer" Ray Allison and Chicago Slim, whose musical styles reflect their lifelong commitment as Blues disciples, lead CBAS. 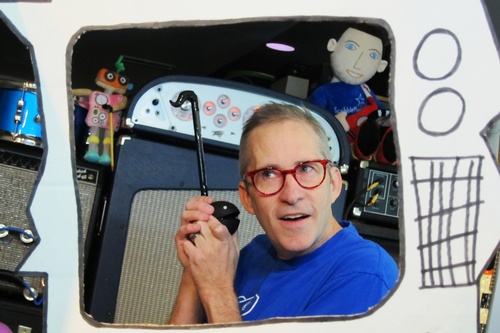 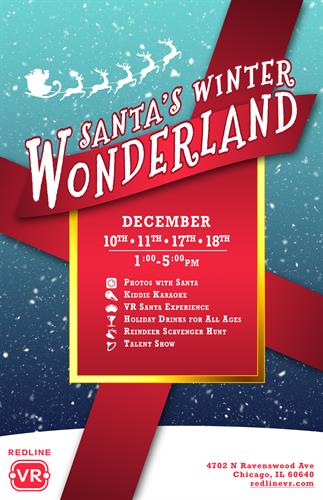 Friends of the Bezazian Library Event